5 Stylish Ways to Decorate and Use Disco Ball Lights 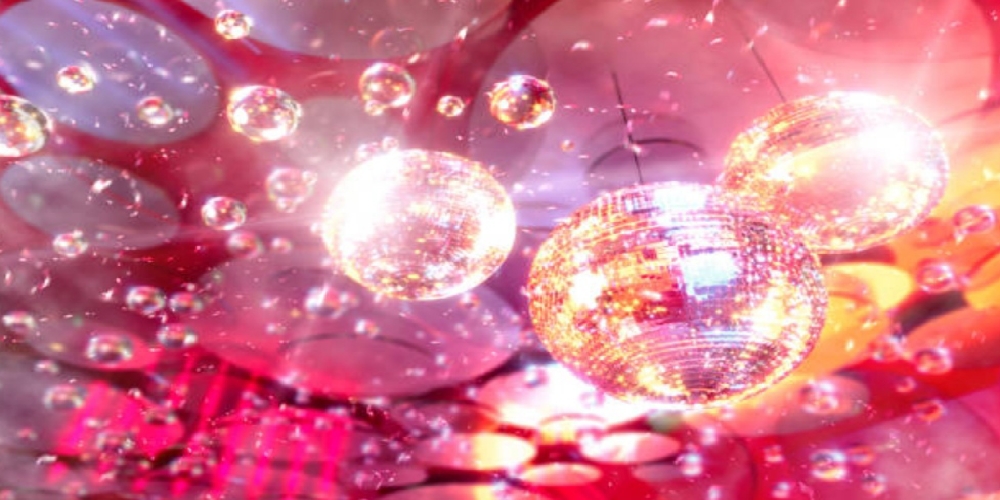 The disco ball light has been an essential part of nightclubs since the 1920s. If they had a family tree, disco balls who probably have a great story to tell on the evolution of nightclubs and nightlife. Yet, just when one would think they have outlived their usefulness, they have not only metamorphosed into digital disco lights, they have slowly found their way out of the clubs into our very homes.

In all honesty, they have made one heck of a transition, and interior decorators are sparing no expense to include them in home decor designs. If you found your grandparents’ or dad’s old disco ball lights or looking to buy them, these are some great ideas on how to use them to decorate your home.

Disco ball lights on a chandelier

Chandeliers will always give an exotic appearance to any space. However, apart from the design and shape, there’s very little you can do about the light. Well, that’s all about to change if you have these tiny disco ball lights. Depending on the number of balls available, hang them proportionately on the chandelier. Now you’ve got more lighting options from the chandelier.

Décors near potted plants can never go wrong. It’s always a perfect blend of something natural or organic with something less organic. The beauty of having the lights from the ball reflects off the plant makes for a decorative delight.

Disco ball lights in front of a window

You can make use of a working disco ball or a dead one. Either way, you’ll get the same effect when natural light rays hit the disco balls during the day. It creates numerous sparkles around the room. If magic was a place, it almost unarguably would be that space. At night or when it gets dark, you can decide to switch it on and get the different hues to dance around the space.

Spice up your next home party

Disco ball lights may have managed to escape from the nightclubs, but it doesn’t mean they cannot serve the same purpose in the comfort of your home. Night house parties without a touch of disco ball lights can look a bit bland or uninteresting. Strategically place these disco balls in corners of the party room, especially hanging on the ceiling, and watch the room come alive when it all gets dark.

Christmas! Always a beautiful time of the year. One of the world’s most popular holidays because it’s focused on love, family, and togetherness. Decorating the Christmas tree is always fun, especially when you have kids around. When you’re done adding the star, lights, and gifts, you should try adding some disco balls too. Disco ball lights will add the right sparkle in the right places. Then, when Christmas is over, you can leave the disco balls still hanging to usher in the new year!

Disco balls have always been a beauty since they were created decades ago. They add sparkles and life to wherever they are kept. Since they’re fast becoming an amazing home decor option, there’s no reason why you shouldn’t invest in them.

Stacey enjoys writing about general topics that she feels people can relate to. She likes sharing stories and experiences that will make people laugh or think. Stacey is always looking for new ways to connect with her readers, and she hopes to provide them with some valuable insights along the way.

Why is a 250cc Motorcycle Is Right one For You?

Everything You Need To Know About Metal Folding Chairs